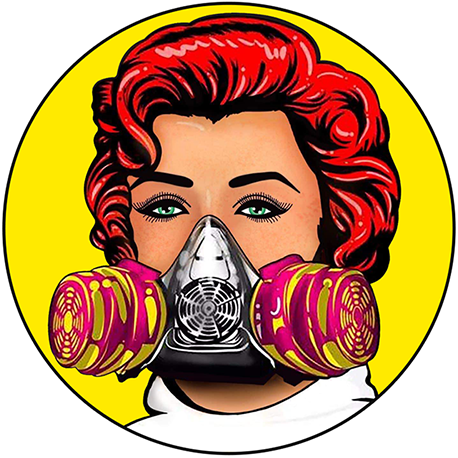 Currently, researchers believe compulsive hoarding affects 1 in every 50 people, but it may impact as many as 1 in every 20 people. Sadie’s Pro Cleaning is non-judgmental and compassionate about your situation. We will connect you with therapists and organizations that can help you. Large animal populations in the home will produce enough waste to create unhealthy conditions and lead to starvation, disease, and death among the animals. The accumulated waste will also boost ammonia levels which can be very dangerous to the health of those in the home.

Cases of animal hoarding can also lead to several public health issues in the surrounding environment including infestations of parasites, such as fleas and ticks, or environmental toxicity.

We are here to help. Sadie’s Pro Cleaning will respectively gather up your valuable items and salvageable items and put them to the side for you.

The first level of hoarding is the least severe. The residence of a level one hoarder may include:

Hoarding level one involves few signs that an individual has a hoarding disorder. The lack of clutter might hide the condition, but the individual may still have difficulty discarding items and shop excessively for objects they do not need.

Hoarding level two is slightly more severe, with at least one household appliance, such as a stove, not functioning and at least one major exit to the house blocked. Compared to level one hoarding, level two hoarding occurs when clutter begins to build up in the home. Housekeeping becomes inconsistent, involving an odor from dirty dishes and a lack of cleaning. Additional signs of hoarding level two include:

People within hoarding level two may avoid inviting people to their house or feel embarrassed by their home’s state. This level of hoarding may cause anxiety or a depressed state and lead to the person withdrawing from social interaction.

Residences within hoarding level three have visible clutter outside their home because items that are usually indoors have made their way outdoors. Multiple household appliances are non-functional, and one area of the house has light structural damage. The number of pets exceeds regulations, and animal control and sanitation are inadequate. Other characteristics include:

A person within this level often has poor personal hygiene and weight issues due to an unhealthy diet. An individual in this level of hoarding may become dismissive or angry when approached by friends or family members about the state of their home.

Residences within hoarding level four have noticeable mold and mildew throughout the building, structural damage that is at least six months old, odors and sewage buildup, and evidence of water damage, damaged walls or broken windows. The number of pets in the home exceeds regulations, and animal sanitation is poor. There is so much clutter in the home that doorways, hallways and stairs are inaccessible. The following are additional indicators of hoarding level four:

People within hoarding level four tend to have poor hygiene and may not bathe for weeks. These individuals often have worsening mental health and focus their emotional energy on grandiose plans or nostalgic memories.

A 2015 study published by the American Psychiatric Association found that mental health conditions like depression, ADHD, and generalized anxiety disorder are common among individuals with hoarding disorder. Study results showed that obsessive-compulsive disorder (OCD) and social anxiety were common among men with hoarding disorder. In general, those who rise to hoarding level four are likely to experience another mental disorder.

Hoarding level five, the most severe type of hoarding disorder, involves severe structural damage to the residence. Broken walls, no electricity or running water, fire hazards, and visible rodents and other non-pet animals are a few of the characteristics of homes within hoarding level five. Other signs include:

People within hoarding level five often do not live at their residence because of the clutter. Instead, they may stay at a friend or family member’s house. They may also discharge their waste into bottles or buckets that remain inside the home. Individuals within this level of hoarding usually have noticeable symptoms of depression. At this stage of hoarding, people often find themselves involved in legal proceedings to condemn their properties. Receive resources & tools that can help you prepare for the future. You can cancel anytime.